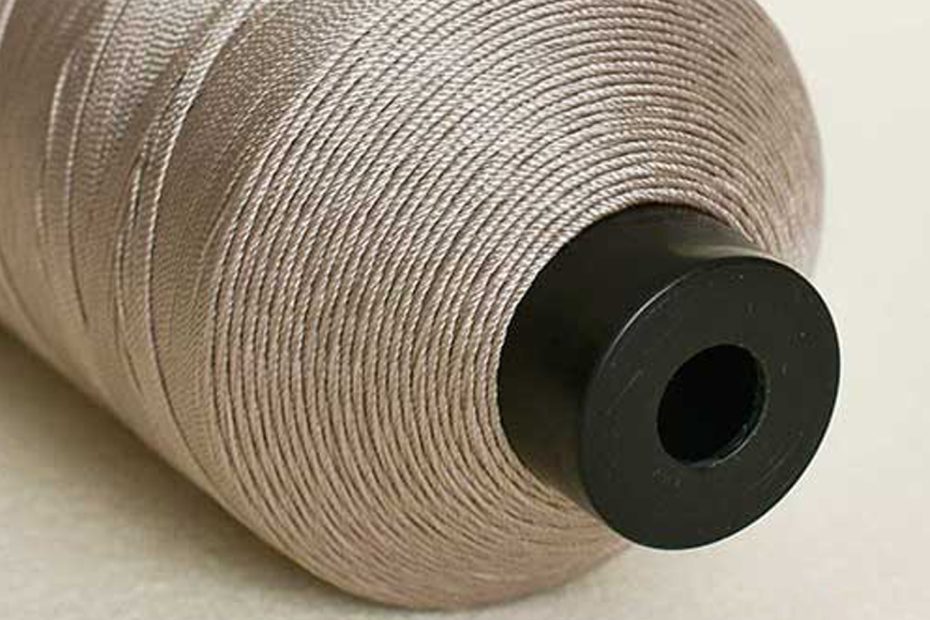 The industrial sewing thread used in garments must be durable enough to withstand the abrasion and needle heat that occur while sewing, garment finishing, stretching, and recovery during wear.

Abrasion is one aspect of wear and is the rubbing away of the component fibers and yarns of the fabric. Flex abrasion-In this case, rubbing is accompanied by flexing and bending.

Abrasion resistance refers to a thread’s resistance to abrasion assessed based on the visible changes in the appearance of the thread up to the point where it is completely destroyed. The abrasion resistance is measured through abrasive rubs that are necessary to destroy the thread. The resistance to abrasion is one of the most important characteristics when evaluating the performance behavior of a thread in the seam. This becomes much clearer when you think about all the abrasive stress that denim or children’s clothing must endure, for example.